Please come and support the Fundraiser for Jayden - Saturday 29th from 9am - 9pm October in Spar.

Voices of the Evening - November 11th 2016 at the Sacred Heart Church, Ballinadee

Kinsale Voices will also perform at this concert of which Hilda and Mum Maria Barrett(Caoimhe, Mia and Padraig) are members. Please come along for a fantastic evening of music and song!

Compass Club by Coillte is Back for November 2016 in Ballinspittle Woods.

Compass Club by Coillte is Back for November in Ballinspittle Woods. To Book Please log onto www.compassclub.ie or call 019055090

Compass Club by Coillte After School Camps give children a foundation in outdoor skills and activity from the age of 6 to 12. Running one day a week (over 6 weeks), courses are available throughout the school year, so even if you miss one there’ll be another starting soon after.
And because kids love coming back to Compass Club, we keep things fresh and exciting by changing the activities around every term. But don’t worry, favourites like scavenger hunts, toasting marshmallows and energising games will always be part of the fun.

“Compass Club” is brought to you by Coillte

After becoming County Junior Champions only a few weeks ago, Kinsale Ladies made their way through the Munster Championship defeating Austin Stacks and Dungarvan along the way. But in front of a huge crowd in Mallow yesterday they became Munster Champions in a very tough encounter against an excellent team from Drom–Broadford.

Drom-Broadford were first off the mark with an excellent point. It took Kinsale almost 6 minutes to get their first point which Orla Finn kicked superbly. Orla went onto kick 2 more before Drom-Broadford were to get on the score board again.  Captain fantastic Aisling Judge made crucial a penalty save on the 13th minute which would have put Drom-Broadford in front.  Orla, Faye Aherne and Sadhbh O Leary went on to kick points in the first half and Kinsale led 10 points to 3 at half time.

Drom-Broadford opened the second half very brightly and kicked 1-04 without reply to bring the score back to level pegging; 0-10 to 1-7. Sadhbh O Leary steadied the team and kicked a great point to put Kinsale back in front, followed by another point from Orla. The game ebbed and flowed with both teams kicking over points and with 10 minutes to go there was only 1 point between the teams with Kinsale just in the lead with the narrowest of margins. Kinsale managed to stay in the lead from this point with Loraine Copithorne playing a stormer in mid field and the backs Georgina Buckley, Christine Keohane, Caoimhe O Callaghan, Emma O Brien, Georgia Gould and Tracy McCarthy holding their positions and preventing the opposition from getting back on the score board. Orla Finn kicked the last 3 points and was deserved recipient of Player of the Match scoring an amazing 12 points out of a total of 17. The game finished Kinsale 0-17, Drom-Broadford 1-10.

Next up for Kinsale are the Connacht Champions in 4 weeks time.

Aisling Judge made an excellent speech and thanked the huge crowd for coming along to support them and thanked all the local businesses who have gotten behind them and decorated their businesses! Check out Kinsale GAA’s  Facebook page to see all the photos.

The second cake sale of the school year will take place tomorrow, Friday 21st October 2016 and will be hosted by rang 3. So as usual can everyone send in at least €1 with each child to buy a bun or cake on Friday. There is a strict nut free policy in all the baking including flour and there will also be gluten free buns for sale. Many thanks again in advance
at Thursday, October 20, 2016

The second cake sale of the school year will take place this Friday 21st October 2016 hosted by rang 3. So as usual can everyone send in at least €1 with each child to buy a bun or cake on Friday. There is a strict nut free policy in all the baking including flour and there will also be gluten free buns for sale. Many thanks again in advance
at Wednesday, October 19, 2016

Coffee Morning in Aid of Women and Children in Refugee Camps

Coffee morning to support women and children in refugee camps in Greece on Friday, 21 October 2016, Temperance Hall, from 10am to 12pm. All Welcome.

Kinsale mum, Aoife Collins Boulton, is volunteering in Greek refugee camps early November 2016.
All proceeds from the coffee morning will go directly to Lighthouse Relief, who provide women and child-friendly spaces in the camps, and other crucial supports.
at Wednesday, October 19, 2016

Another incredible, history making achievement by our Junior A Ladies Football Team through to the Munster Junior Clubs Championship Final!!


Don’t forget to come along to Mallow on Saturday and cheer on the girls – Shouts of Support and plenty of Kinsale colours in the stands will really encourage the girls throughout the match.

Be a part of club history on Saturday as the first Kinsale Team contests a Munster Final - Come on Kinsale!!

Put your support on display!  Get your Car Flags, Bunting, Flags, Teddies, Bands at Maurice Murphys Shop (near Footloose Shoe Shop).  lts all answer the Warrior Call! Go Blue & White in the countdown to this great occasion for our town.
at Tuesday, October 18, 2016

The Scholastic Book Fair is here! The children have been using the opportunity during school hours over the last two days to browse and do some shared reading. If you would like to come into school and view the books for yourself and purchase any; the book fair is open for purchasing at the following three times.

There are a number of bargain books as well as lots of age appropriate books from three years plus up to sixth class. The school benefits greatly from this scheme. Last year we got 60% of the money that was spent buying books back for the school to buy books. Let's get reading! 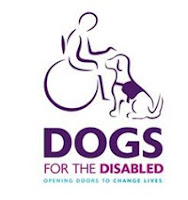 Many thanks to all who have registered to date. Good news is we have extended our numbers due to the increased demand. We appreciate you sharing our invitation to your educators, family, friends, local businesses and colleagues as we are closing registration tomorrow evening.

To launch Maths Week Ireland we are delighted to host the (FREE):

To register log onto http://senseaboutmaths. com/signup2.html before 10th October 2016 our previous two events were a sell-out.

Appreciate you printing this note for the students to bring home. Colour poster attached for your notice board.


Thanks and Kind regards,

Congratulations Gaelscoil students Shane and Eve.  Shane won a silver medal in his patterns division  and Eve won a silver in her sparring division at the ITF World Championships.  The event took place from the 26th to the 31st of July 2016 with the colour belts competing on Saturday the 30th July 2016. 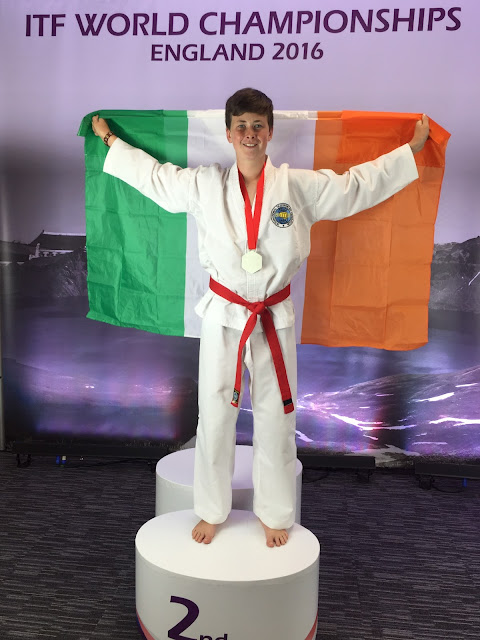 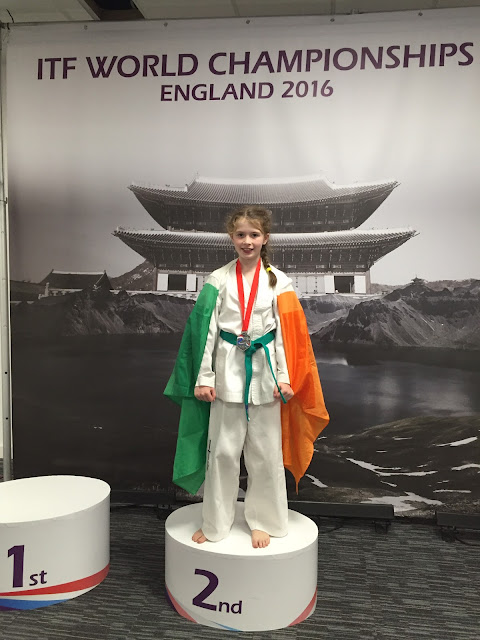 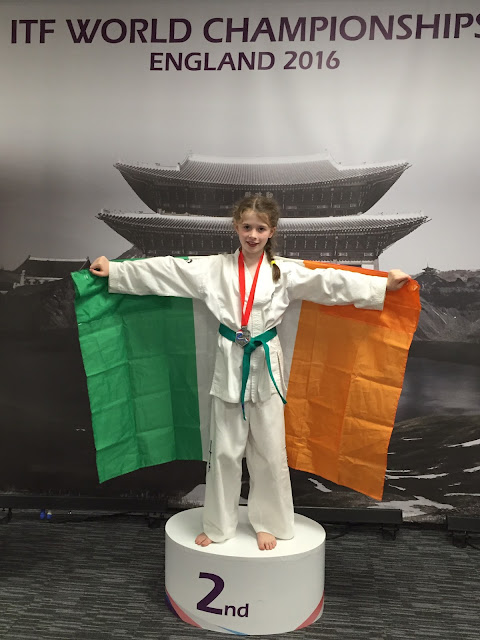 Parents Association AGM will take place tomorrow 8pm, Wednesday 5th October 2016 in the Powder Room of the  White Lady. It is very important that as many parents attend as possible. The  posts of chair and treasurer need to be filled so if you are interested in helping your children's school please come along. Looking forward to seeing you there.